Probably the most random plant in the world, it fetches a “true” random signal and display pretty colors on a WS2812 addressable LED strip.
The seed is based on one of the best randomization generators; cosmic background radiation from random.org. Yet another Internet of Things device made out of the ESP8266, the dirt cheap powerful WiFi enabled microcontroller. 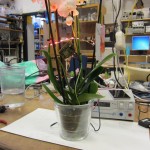 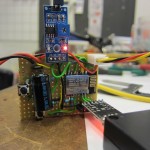 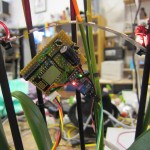 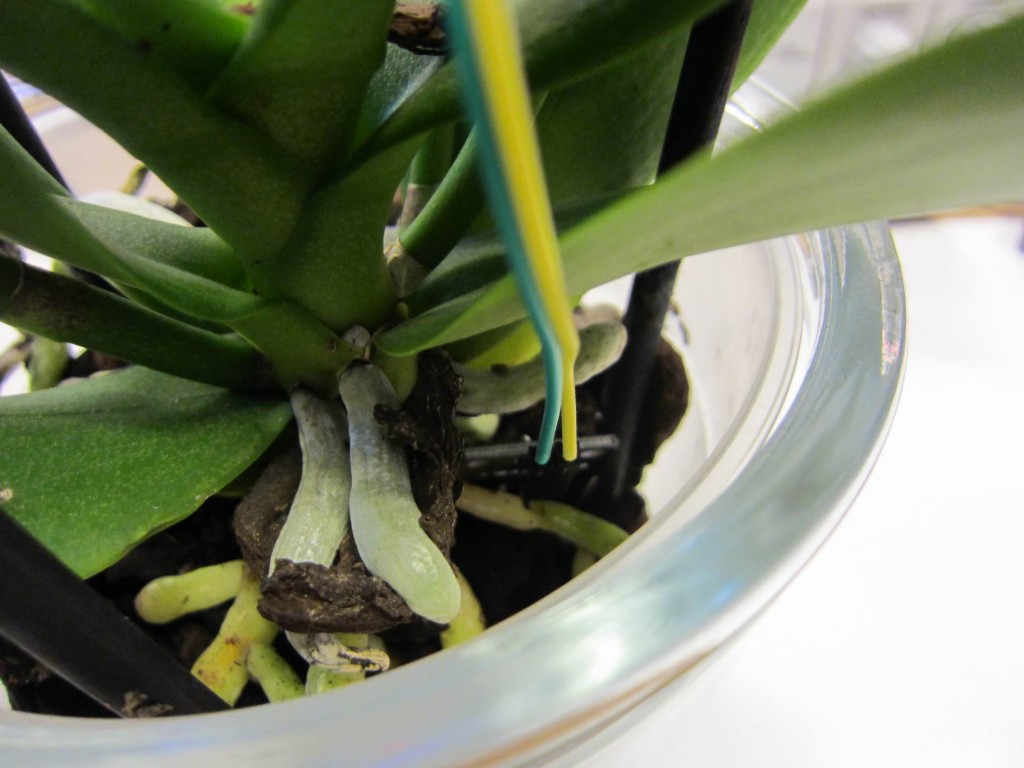 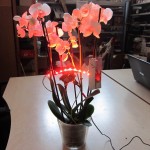 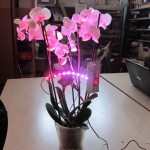 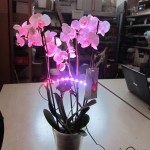 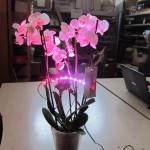 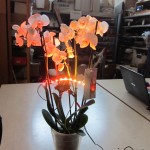 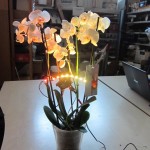 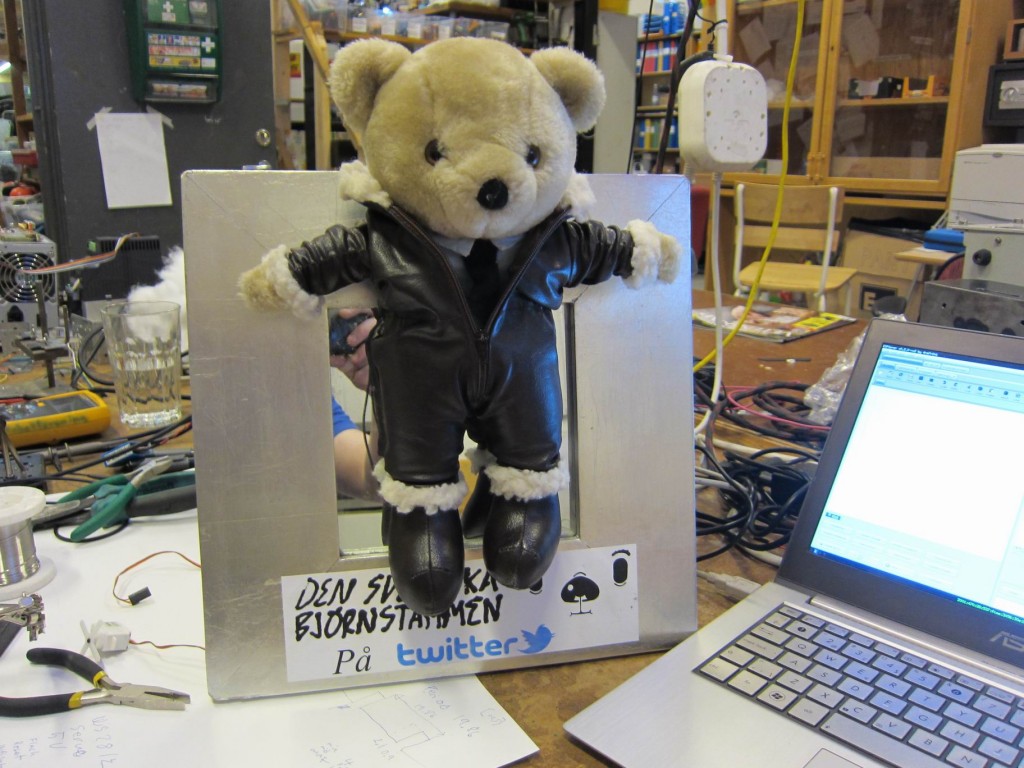 An Internet of Things enabled teddy bear that dances at filtered Twitter statuses. 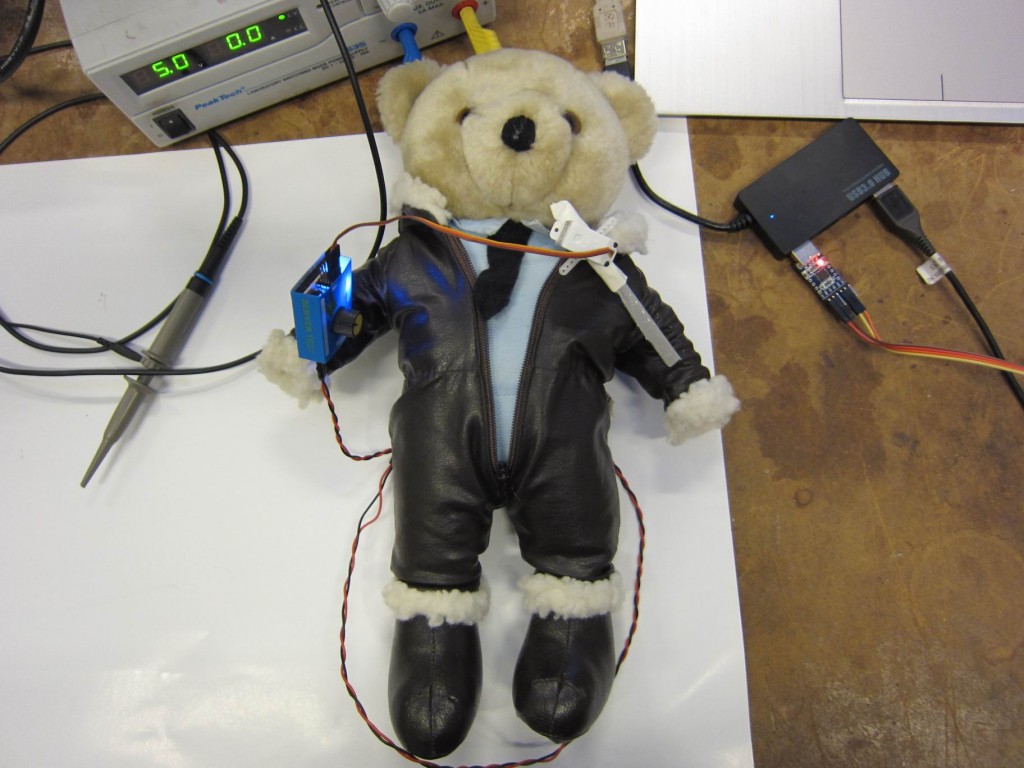 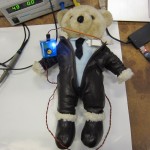 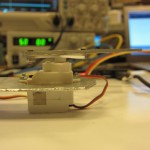 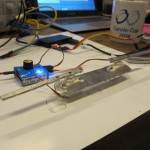 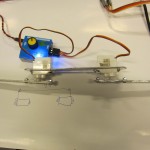 To move the teddy bears arms servos is used. It’s a pretty simple setup, some extenders for the arms that is going through the real arms of the teddy bear.
The servos is quite weak, so they bearly move the arms at all. 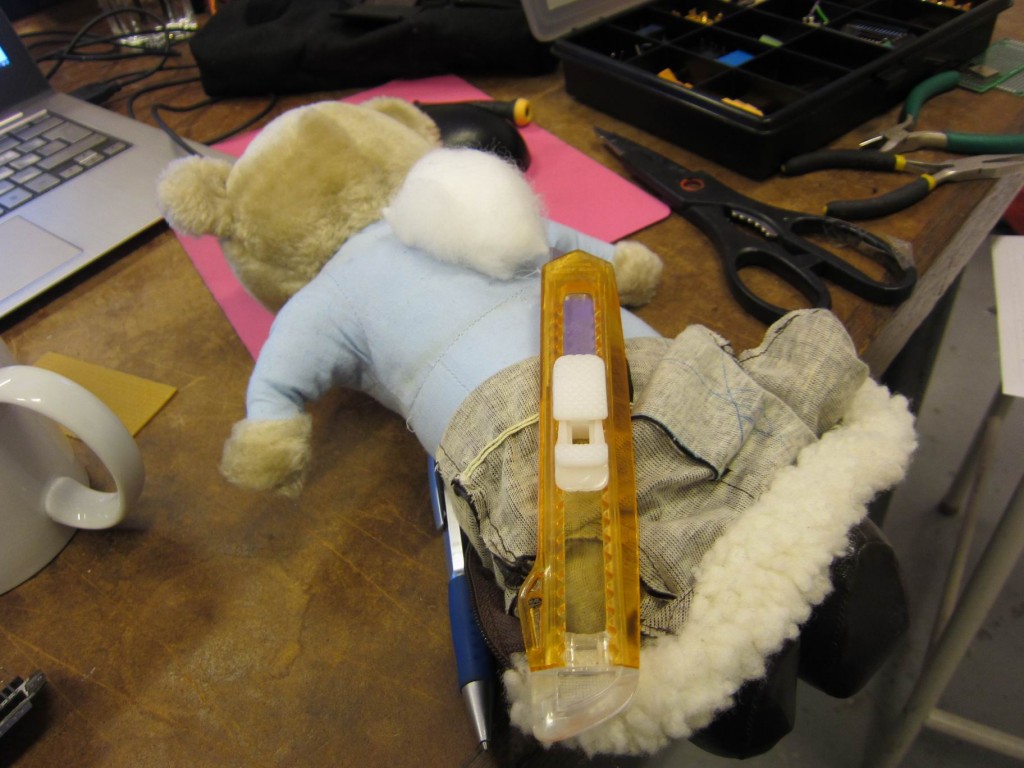 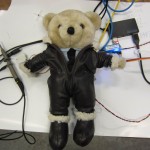 Mounting of the servos. 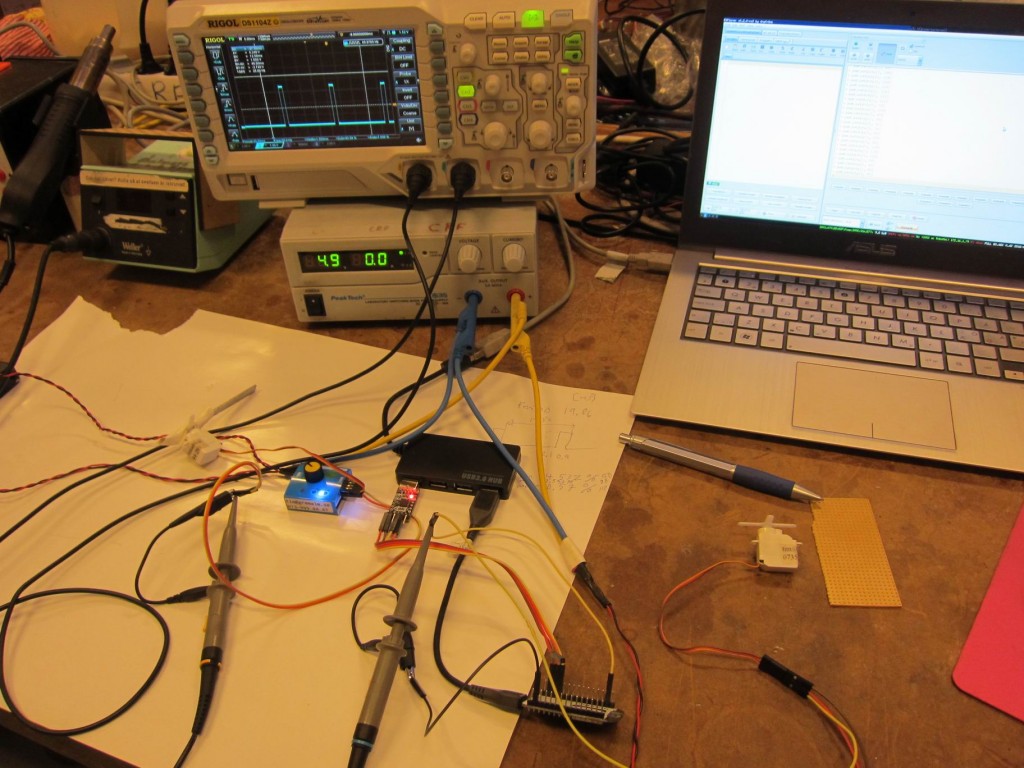 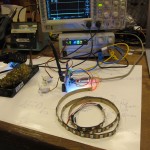 The electronic setups contains of a small cheap microprocessor called ESP8266. The ESP8266 have a small WiFI-antenna integrated in the breakout board and can hook up to any access point, or even create one.
I’m running the firmware NodeMCU , it’s a real time LUA interpreter. So the firmware is only programmed once on the flash. To write your own program you just transfer them over serial UART, and the firmware will save the script on flash.
The processor is running at 80MHz so it’s pretty fast. 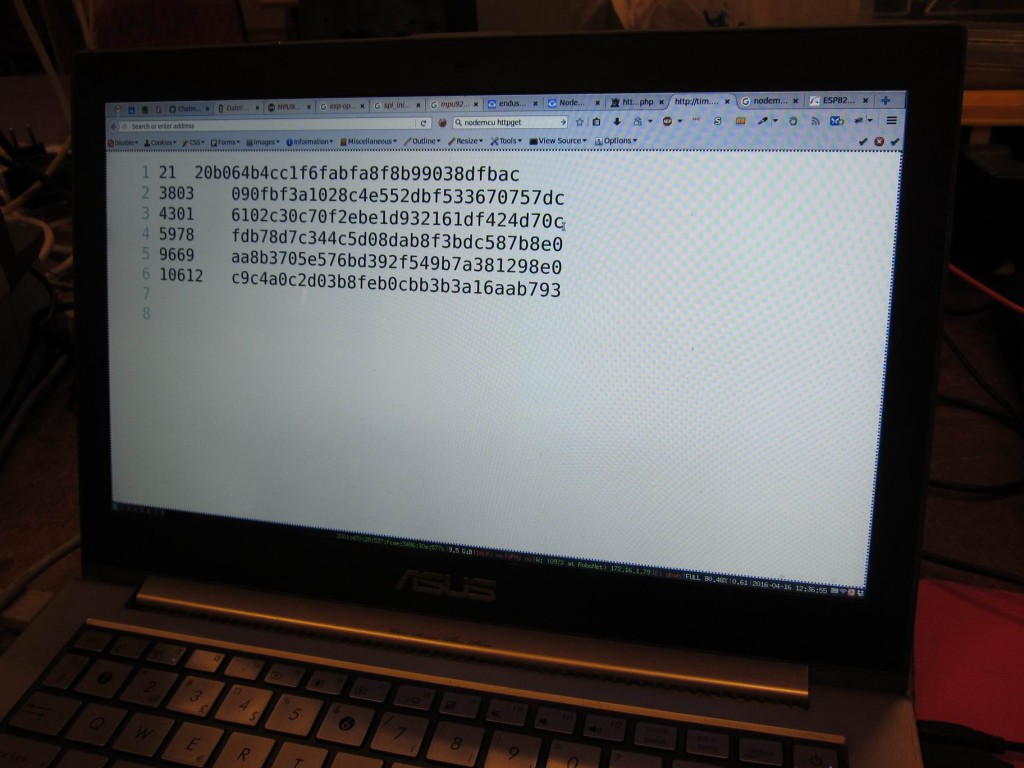 I’m using Twitters API to fetch the latest post on a specific search term. The API gives me a detailed formated JSON file containing the time and date of the post, as well as the post.
The Twitter API is quite messy to work with, a lot of headers and authentication is required. The ESP would likly handle both the SSL and the big JSON format, but it will steal some CPU-time and it’s hard to work with. I made a PHP-proxy for the twitter feed, parsing the time and date and presenting it in unix timecode. The message of the post is stored as an MD5 hash sum.
On the IoT Nalle i keep track of the already “danced” Twitter posts and only dnaces to new posts. 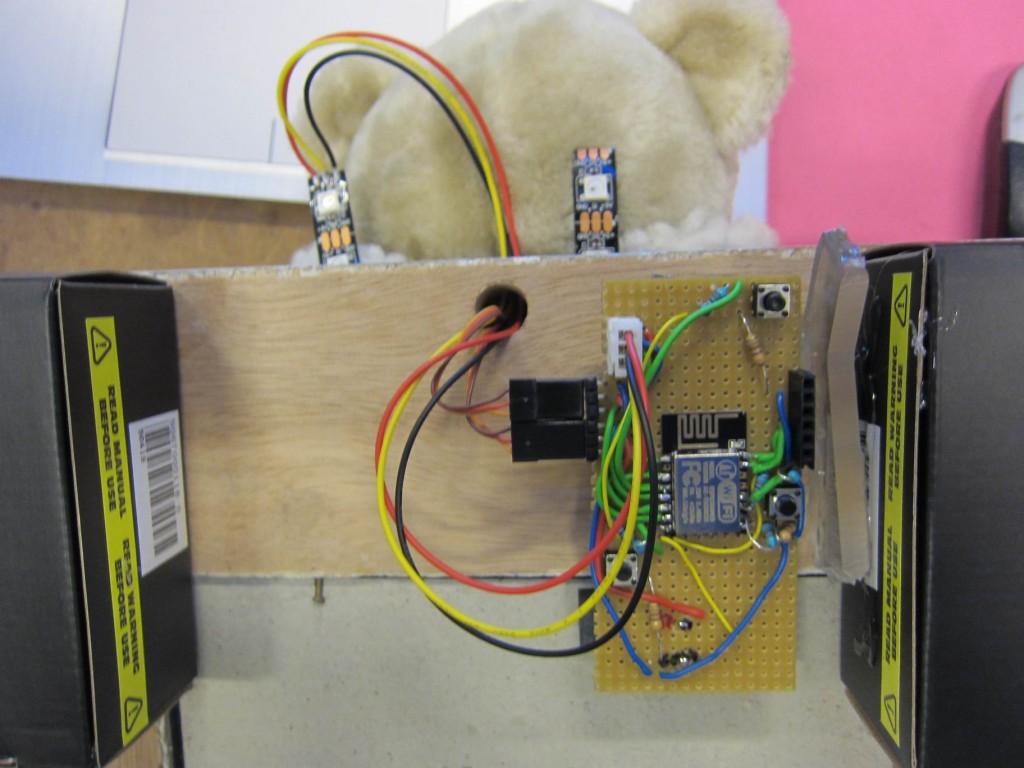 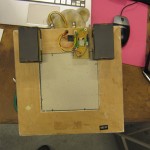 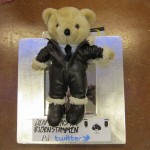 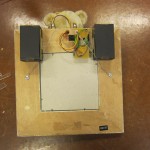 Final assembly, a lot of hot glue and screws was used.