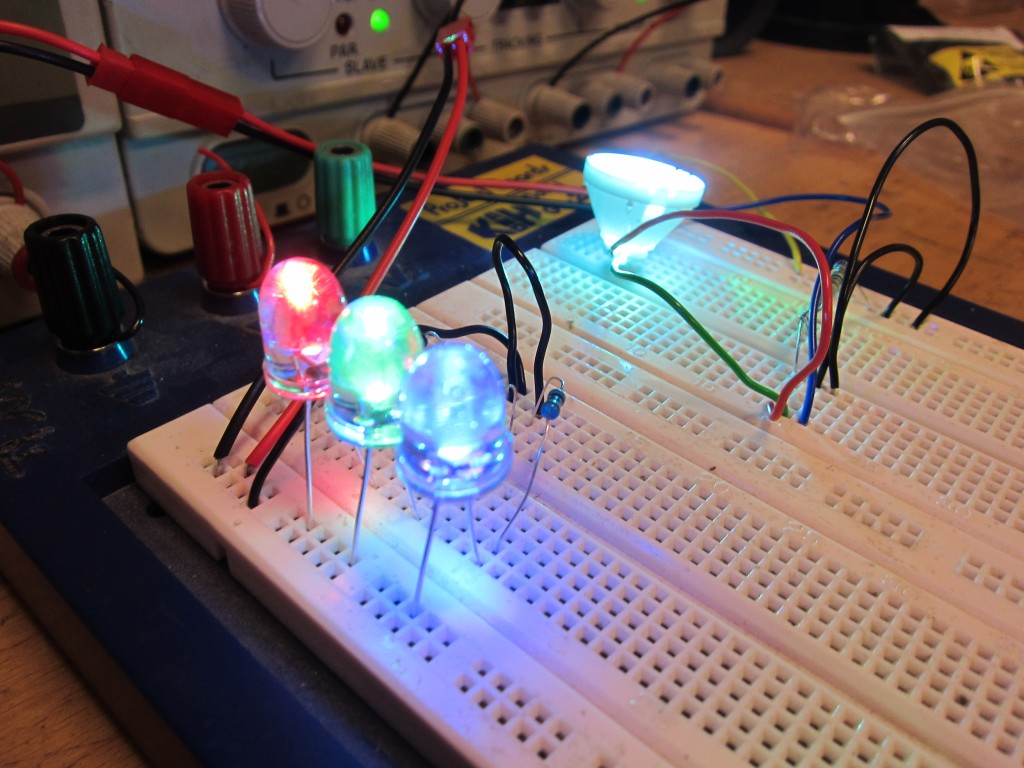 Regarding the lighting, the last few months I’ve been researching different kind of LEDs and optics.
Our goal is to get really narrow spotlight, maybe 6-10 degrees, and it’s really hard to get a narrow beam like that.

There exists a few models of 5/10mm hole mounted LEDs with build in focusing-optics right into the housing (http://www.ebay.com/itm/310181790384). Those LEDs makes a narrow ~13degree beam which is nice, but the RGB-colors are separated.
When you build an array of small LEDs like this it’s working quite well, but it’s not a perfect spotlight as it casts RGB-shadows (like this http://www.lungstruck.com/wp-content/uploads/2013/06/IMG_1965.jpg). 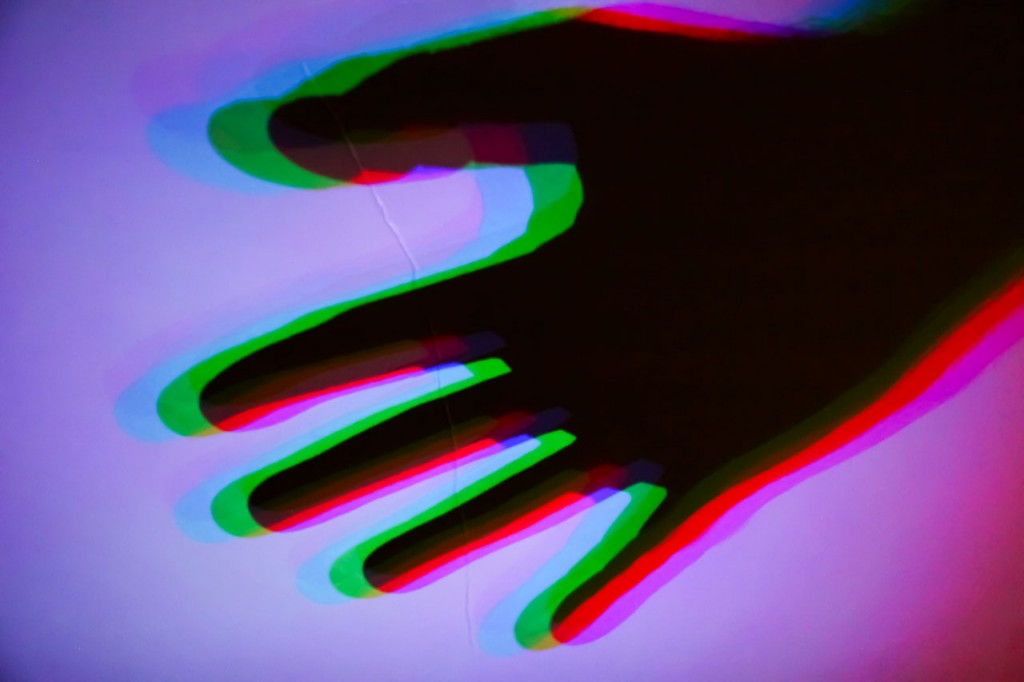 Another bad thing with smaller LEDs are that it’s hard to get bright enough. If I were to but in 192 5mm LEDs it would only give me 15W of LED power.

Another LED-type that I’ve looked into is big 50W LED-arrays (http://www.ebay.com/itm/380676009599) with complementing 78mm lenses.
These types of LED-arrays give out it’s own LED-pattern when focused narrow enough. You can solve this by adding a diffuser close to the LED-array.
But you would have to add two 78mm lenses to focus down the beam. The narrow beam is the best so far, really crisp and around 6 degrees.
The bad thing is that it weights to much for my small construction, and also it brings upp the cost per unit really much.
Another bad thing is that you’ll need active cooling, which also adds to the weight. I used an ordinary CPU-cooler for desktop-computers.

The lens I tried also have a built in reflector (http://www.ebay.com/itm/390625279166).
This is the best solution for my project so far. I weighs almost nothing, gives me 50W of power in an array of 16 LEDs.
A negative thing about the collimating lens is the beam is much more fuzzy than the two above LED-types. It gives out a narrow beam, but there is a lot of light leaking through around the beam. 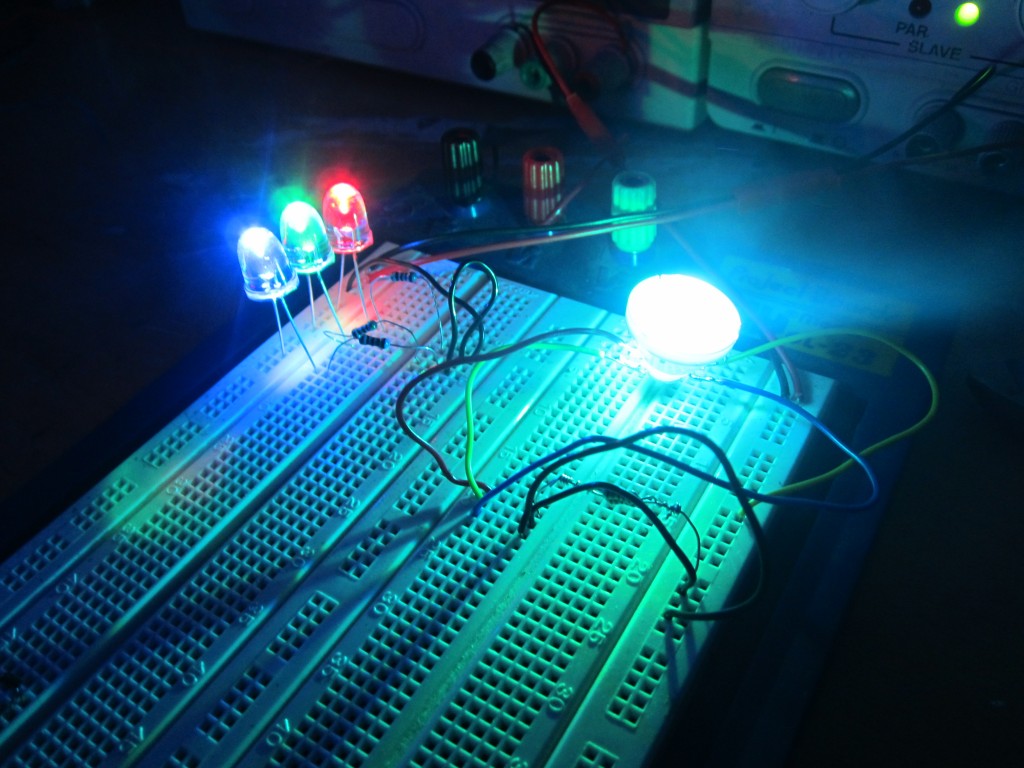 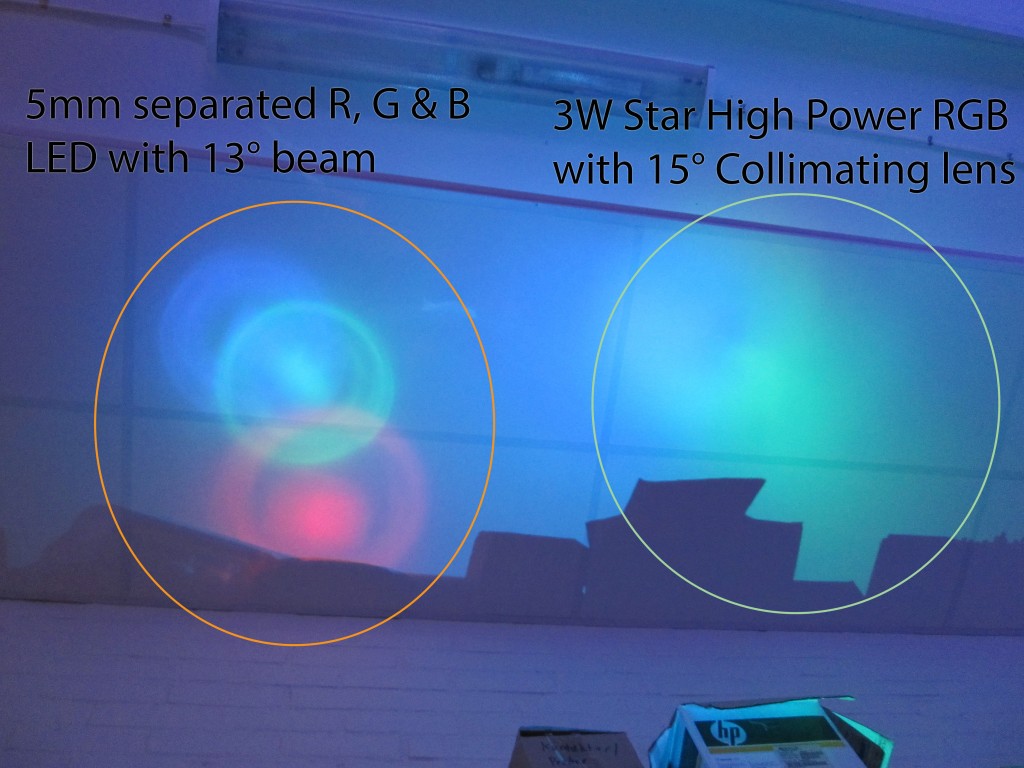